How can we help you today?

How to Import Teams Print

Users can play the game individually or with teams. When they play with teams, game dynamics remain individual (a single player always challenges another player). However, team results appear in the ranking based on the average score obtained by all its members.

If you want a player to belong to a team, you must first create the team in the system.

Here you will learn how to import teams from an Excel file.

1. Make sure your list of teams is good to go!

Inside the Players template, the Users worksheet contains a column called Team. Write the team for your player here:

Another worksheet called Teams within the same Players template lets you create all the teams you want to include in your game: 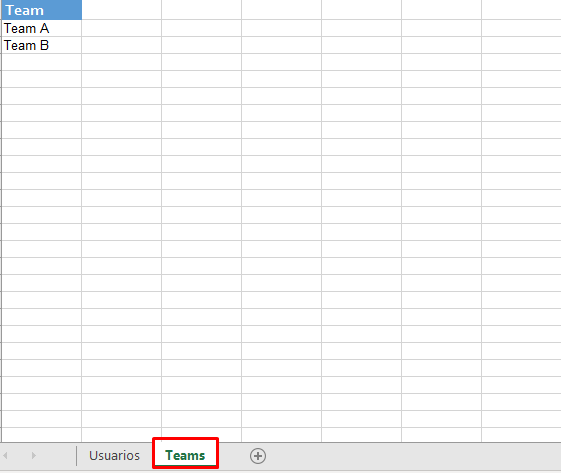 You will find the file attached to this article!

After you have created your game, select it by clicking on the configuration button on the right side.

3. Click the Teams tab followed by the Import button to import your file

4. Choose a file from your computer and click on Load file

Select the Excel worksheet in the drop down that contains your teams. Make sure you name it without spaces. The system will recognize the required fields from the Excel columns if the names are the same.

Click the Import button to upload teams into your game.

Teams were successfully imported into the game. If a team doesn't exist, a team will be created. If the team already exists, the team will be updated. 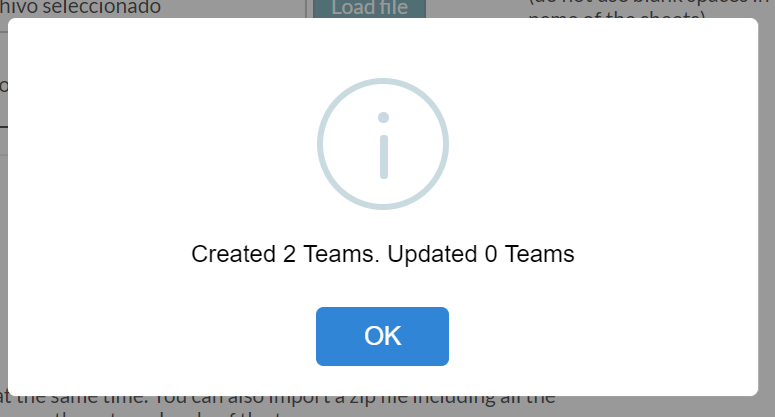 You can assign an avatar to each team. Size should be 200 kbs max. Choose the images from the folder or drag and drop the files directly.

You must give the JPG file the same name as your team.

You can now import players into your game and Atrivity will assign each player to their corresponding team. Click here if you want to learn more about how to import users.

Did you find it helpful? Yes No

Send feedback
Sorry we couldn't be helpful. Help us improve this article with your feedback.